FICA, the Forum for International Conciliation and Arbitration is a non-profit non-governmental organisation committed to the advancement of national and trans-national dispute resolution.

Following its founding by Ben Beaumont in 1996 FICA was in 2002 granted Observer status to attend all six UNCITRAL working groups. FICA now actively participates in various Working Groups of UNCITRAL, on topics such as enforcement of international mediated settlement agreements and the investor-state dispute settlement system.

FICA offers opportunities for networking with a wider dispute resolution community, access to information about UNCITRAL and its work, and opportunities to learn more about current events and issues in ISDS and all aspects of ADR including Mediation and Adjudication. As a leading think-tank on all matters affecting international dispute resolution in all its forms, FICA encourages qualified and interested individuals to apply and become a part of FICA. Join us.

To exist as an international ‘think-tank’ for the development of creative means for the resolution of national and transnational disputes.

To provide a forum for the exchange and advancement of ideas relating to dispute resolution.

To provide the tools nations require to bring or defend legal actions under international investment treaties and in international disputes.

To assist nations in developing their own skills to bring or defend legal actions under international investment treaties and in international disputes. 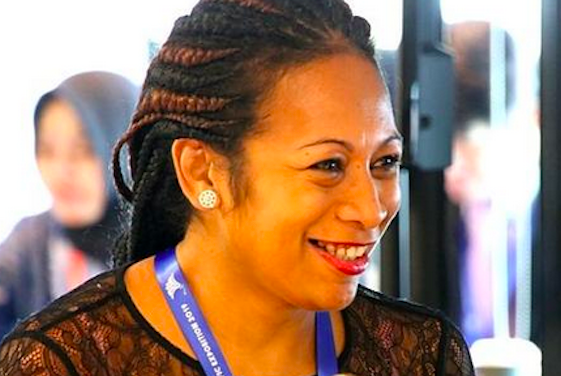 The Forum for International Conciliation and Arbitration (FICA) is pleased to announce that it has been awarded a contract to provide training in Investment law and Investor-State Dispute Settlement (ISDS)... END_OF_DOCUMENT_TOKEN_TO_BE_REPLACED

On 18 June FICA (Forum for International Conciliation and Arbitration) and the European Law Institute (ELI), held a Virtual Roundtable to discuss the United Nations Convention on International Settlement Agreements... END_OF_DOCUMENT_TOKEN_TO_BE_REPLACED 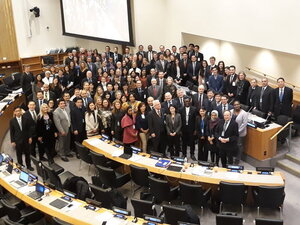 FICA (Forum for International Conciliation and Arbitration) and the European Law Institute, will be undertaking a Virtual Roundtable on 18 June 2021 at 11:00 – 13:00 CET Vienna time (17:00... END_OF_DOCUMENT_TOKEN_TO_BE_REPLACED 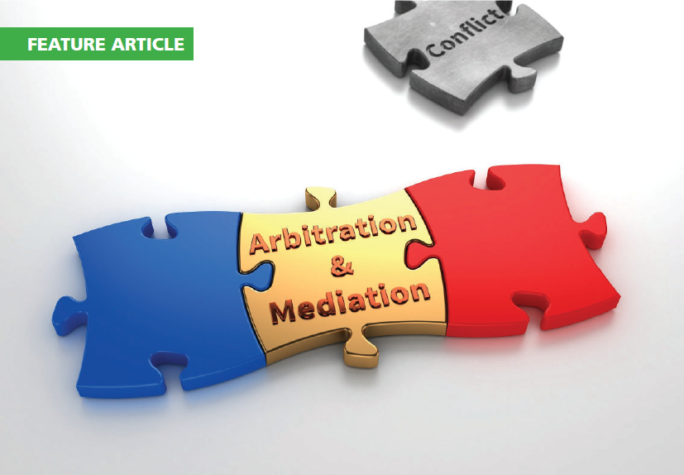 Remaining the Dispute Resolution Epicentre: Is MED-ARB in Europe’s Future? By Matthew Finn 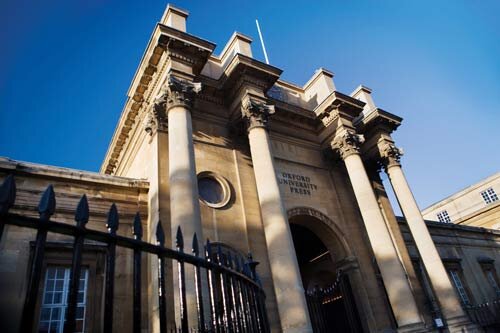 FICA member Professor Petra Butler has edited International Commercial Contracts published by Oxford University Press. It is available to purchase from 10 July 2021 and can be ordered from Oxford... END_OF_DOCUMENT_TOKEN_TO_BE_REPLACED 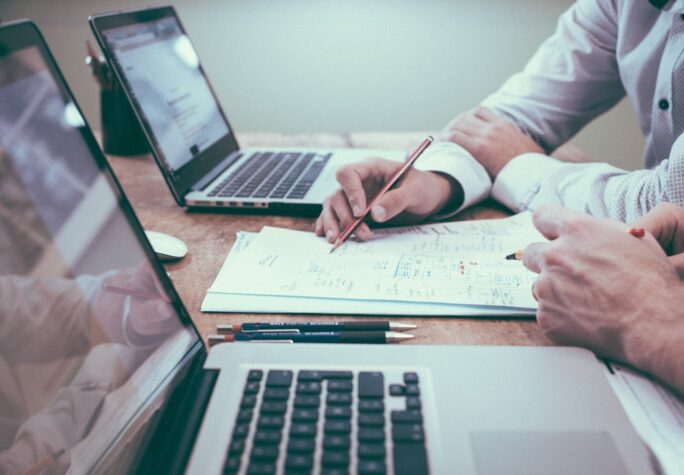 FICA would like to warmly welcome our new intern Mr Arush Agarwal who commenced his internship in November 2020. Mr Agarwal is a 4th-year law student pursuing his degree from... END_OF_DOCUMENT_TOKEN_TO_BE_REPLACED 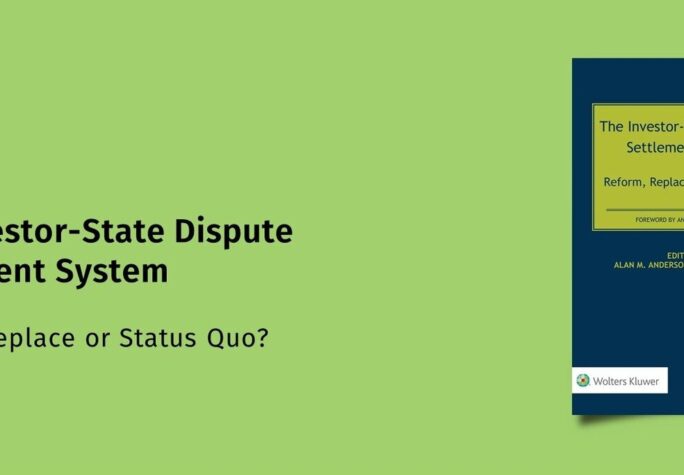 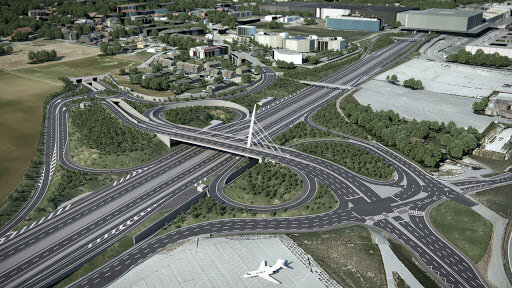 The First Internship Arranged of FICA and DACABI

It is with great pleasure that we announce that one of the DABs of Swiss Federal Road Authority (FEDRO) projects at – Jonction Aeroport Grand Saconnex (JAG), 3-member board has... END_OF_DOCUMENT_TOKEN_TO_BE_REPLACED 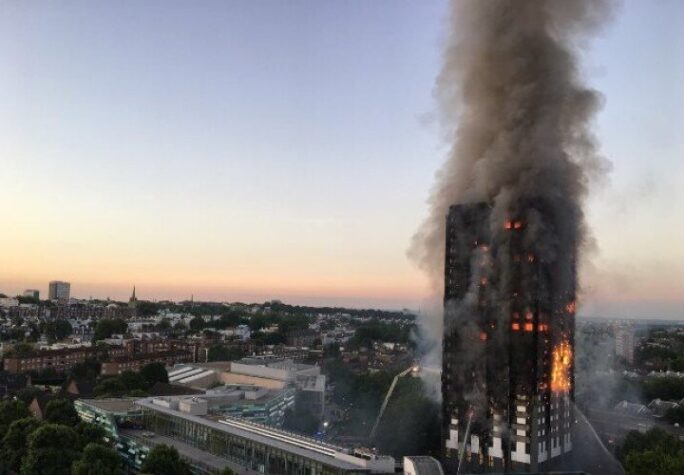 Ben Beaumont and Matthew Finn of FICA recently were involved in the working group looking at Policy Lessons from Catastrophic Events by the Bennett Institute for Public Policy, University of... END_OF_DOCUMENT_TOKEN_TO_BE_REPLACED 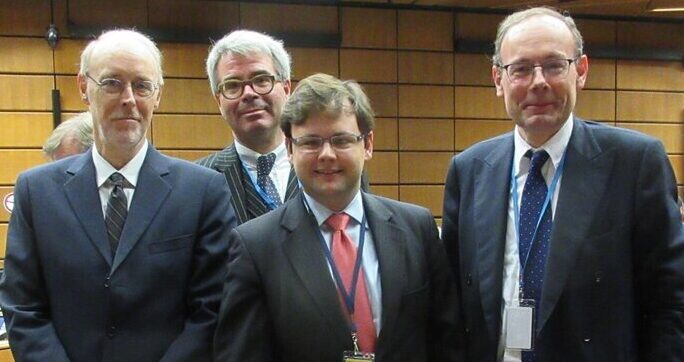 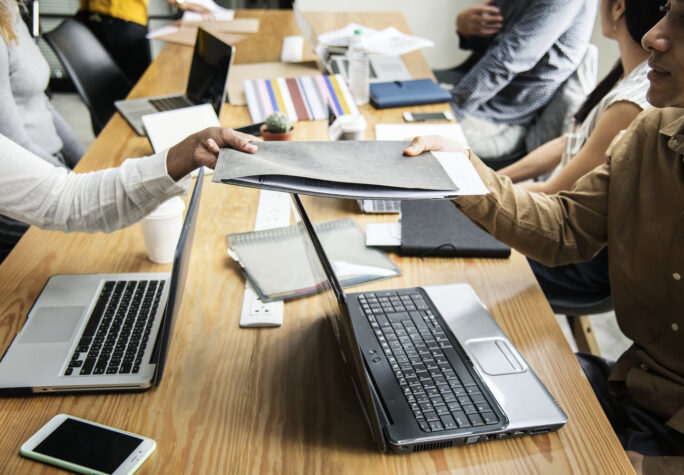 The FICA Task Force has issued its Report on Issues Related to Expedited Arbitration.  This Report addresses various issues being considered in UNCITRAL Working Group II in connection with proposed amendments to the... END_OF_DOCUMENT_TOKEN_TO_BE_REPLACED 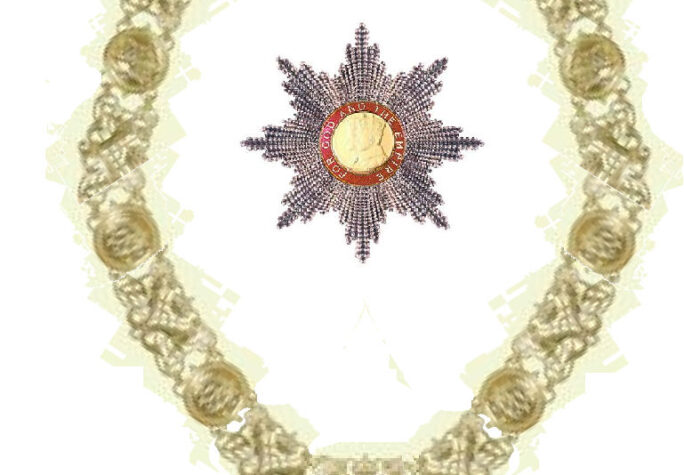 Sir Michael Burton, QC, the President of the Forum for International Conciliation and Arbitration (FICA), has been appointed a Knight Grand Cross of the Most Excellent Order of the British... END_OF_DOCUMENT_TOKEN_TO_BE_REPLACED 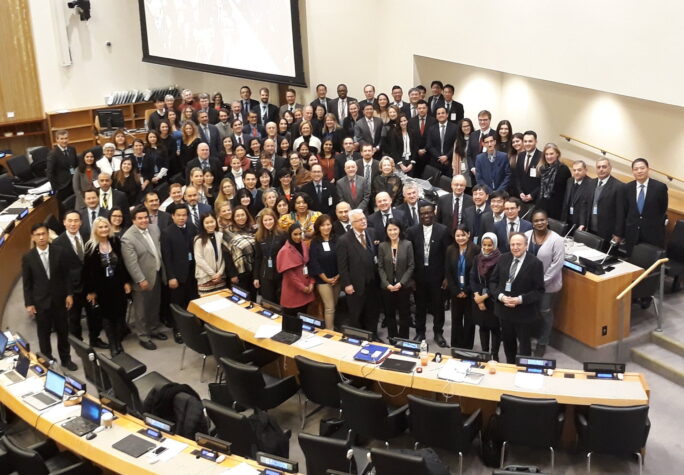 On December 20, 2018, the General Assembly of the United Nations adopted the new “United Nations Convention on International Settlement Agreements Resulting from Mediation” that was the culmination of over... END_OF_DOCUMENT_TOKEN_TO_BE_REPLACED

We use cookies on our website to give you the most relevant experience by remembering your preferences and repeat visits. By clicking “Accept All”, you consent to the use of ALL the cookies. However, you may visit "Cookie Settings" to provide a controlled consent.
Cookie SettingsAccept All
Manage consent

This website uses cookies to improve your experience while you navigate through the website. Out of these, the cookies that are categorized as necessary are stored on your browser as they are essential for the working of basic functionalities of the website. We also use third-party cookies that help us analyze and understand how you use this website. These cookies will be stored in your browser only with your consent. You also have the option to opt-out of these cookies. But opting out of some of these cookies may affect your browsing experience.
Necessary Always Enabled
Necessary cookies are absolutely essential for the website to function properly. These cookies ensure basic functionalities and security features of the website, anonymously.
Functional
Functional cookies help to perform certain functionalities like sharing the content of the website on social media platforms, collect feedbacks, and other third-party features.
Performance
Performance cookies are used to understand and analyze the key performance indexes of the website which helps in delivering a better user experience for the visitors.
Analytics
Analytical cookies are used to understand how visitors interact with the website. These cookies help provide information on metrics the number of visitors, bounce rate, traffic source, etc.
Advertisement
Advertisement cookies are used to provide visitors with relevant ads and marketing campaigns. These cookies track visitors across websites and collect information to provide customized ads.
Others
Other uncategorized cookies are those that are being analyzed and have not been classified into a category as yet.
SAVE & ACCEPT